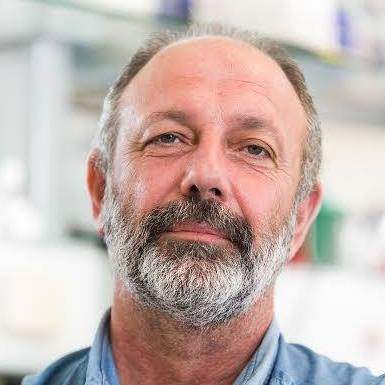 His scientific interests focus on the analysis of genetic structures of animal populations, the development of models and molecular markers for the study of phylogenesis, micro-evolution, mechanisms of speciation and biodiversity conservation, while he has also worked on immunogenetic studies of human and animal populations, studying the connection with sensitivity and resistance to disease, as well as on techniques of genomic and proteomic analysis of diseases and pharmacogenomics. Another part of his interests is the development and application of techniques and molecular markers for the quality control of food and alimentary products.

He has participated in 31 research projects, with the corresponding publications in international peer-reviewed journals (86), which have accrued 1144 citations (h index 20). He is a reviewer and editor of international scientific journals, and has been a writer and editor of university textbooks on general and evolutionary biology.