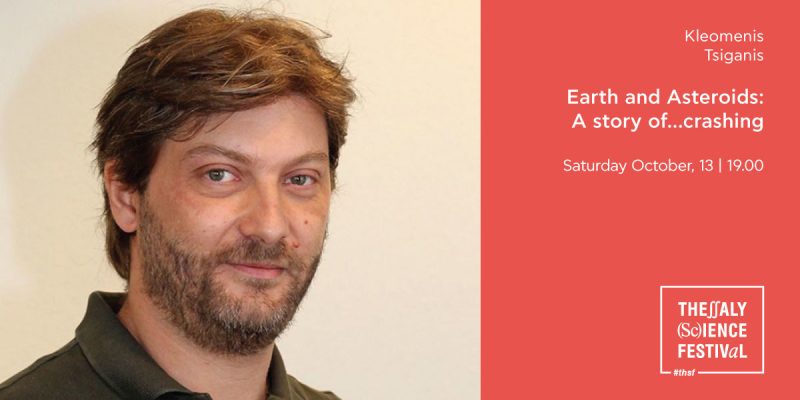 Earth and Asteroids: A story of…crashing

Is our planet threatened from an asteroid collision? How have the Earth’s “celestial encounters” with asteroids marked its history? Larissa-born astrophysicist Kleomenis Tsiganis, one of the few Greeks with…an asteroid to his name (the eponymous (21775 Tsiganis), is coming to the Thessaly Science Festival to talk to us about the past and present of Earth’s collisions with these small celestial bodies, remnants of the solar system’s creation.

A Greek with his “own” asteroid

Kleomenis Tsiganis was born in Larissa in 1974. He completed his undergraduate and graduate studies at the Aristotle University of Thessaloniki, where he is today an assistant professor in the Physics Department. His research interests focus on celestial mechanics and dynamic evolution of the solar system, on planetary systems and chaotic motion of asteroids. His extensive research work and his contribution to his field has been recognized internationally, leading to the decision of the International Astronomical Union (IAU) to honour him by renaming asteroid 1999RC221 to “(21775) Tsiganis”.

Come to the Thessaly Science Festival on Saturday October 13 at 19.00 to learn more about Earth’s…passionate relationship with asteroids! 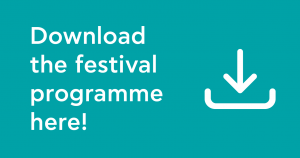