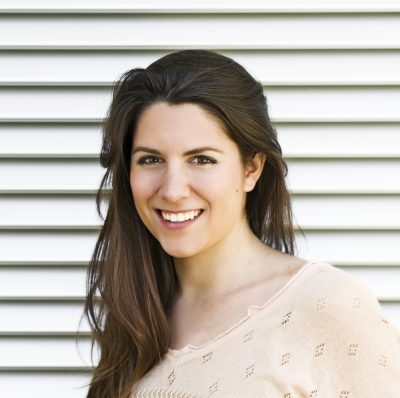 Marianna was born in Corfu in 1983. She studied at the T.E.I. of Athens in the Department of Interior architecture, Decorative Arts and Design.

She has practiced as an Interior Architect in Nicosia since 2008, having worked on various commercial and residential projects in Cyprus and abroad. In 2014, the firm she works at received the European Property Award in the category of Best Private Residence for one of her projects.  She is also an amateur graphic designer and suffers from a polyglot syndrome.

In 2015 she became the artistic director of the first Mediterranean science festival, where she found out what a large hadron collider is.